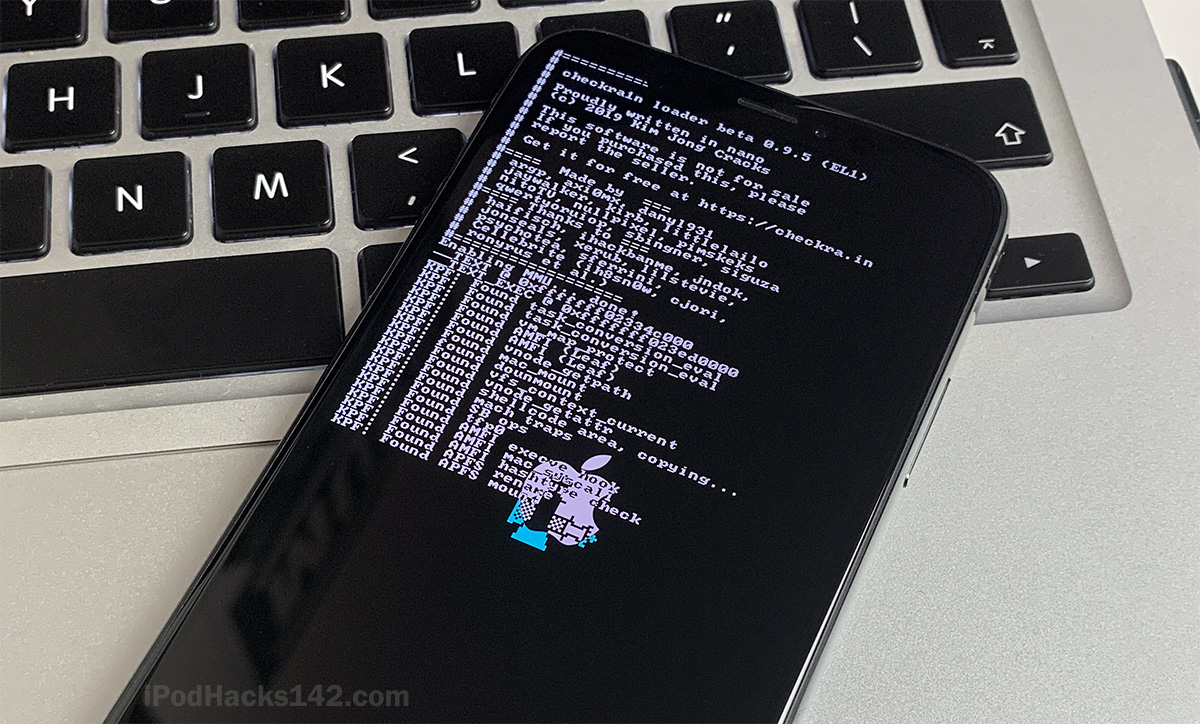 There has been a lot of excitement about the newly released checkra1n jailbreak, which allows certain devices to be jailbroken on the latest version of iOS. It is easy to forget however, that in its current form the checkra1n jailbreak is only an early beta, and therefore it is not recommended to use it on a primary device.

If you want to use checkra1n, you’ll most likely have no problems using it. However, if you’re reading this article then you must be one of the unlucky people experiencing issues.

It has been reported that this error can be caused by the lightning cable being used to connect the device to your computer. Try a different cable, and if you’re using a Lightning to USB-C cable, try using a Lighting to USB-A cable instead.

The checkra1n development team officially stated on Twitter that the use of Lightning to USB-C cables could cause problems entering DFU mode.

Unable to Boot Into DFU Mode

I have personally found that the DFU instructions in the first few versions of checkra1n were incorrect and did not work. However, as of version 0.9.5 the instructions have been fixed, so as long as you do exactly as they say you shouldn’t have any issues.

Device or iOS Version Not Supported

The checkm8 bootrom exploit used by checkra1n only works with devices using an A5 to A11 processor. This basically means that newer devices including the iPhone Xs and iPhone 11 will never be supported by this jailbreak. Please see the list below of unsupported devices.

If you’re still experiencing issues with the latest version fo checkra1n, leave a comment below and either myself or another user may be able to help.